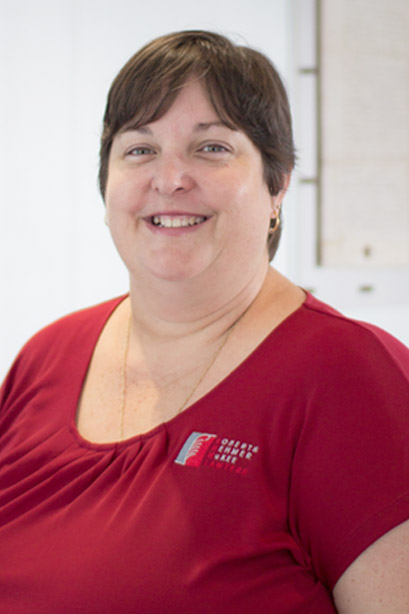 Debbie began with the predecessor firm Roberts Leu & North, working along side Rohan Armstrong since the early 1990’s where she has had a wide variety of experience in covering various fields of the law.