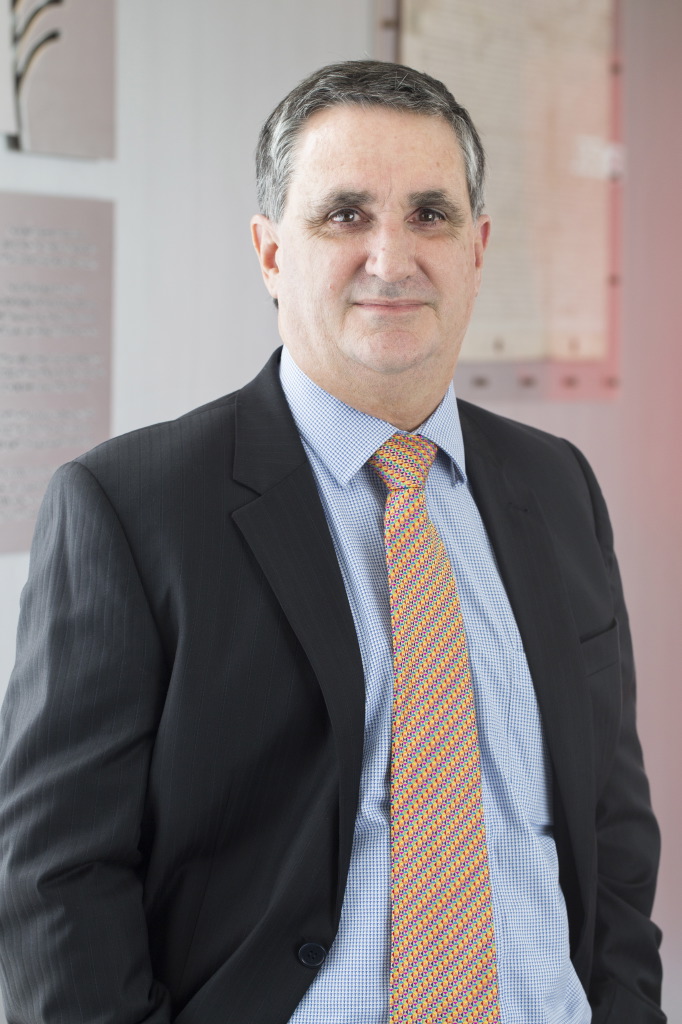 Philip Askin brings to Roberts Nehmer McKee a wealth of experience in major commercial and general dispute resolution. He has also developed specialties in trade practices and defamation. His advice is valued by many prominent business families in the North Queensland area.